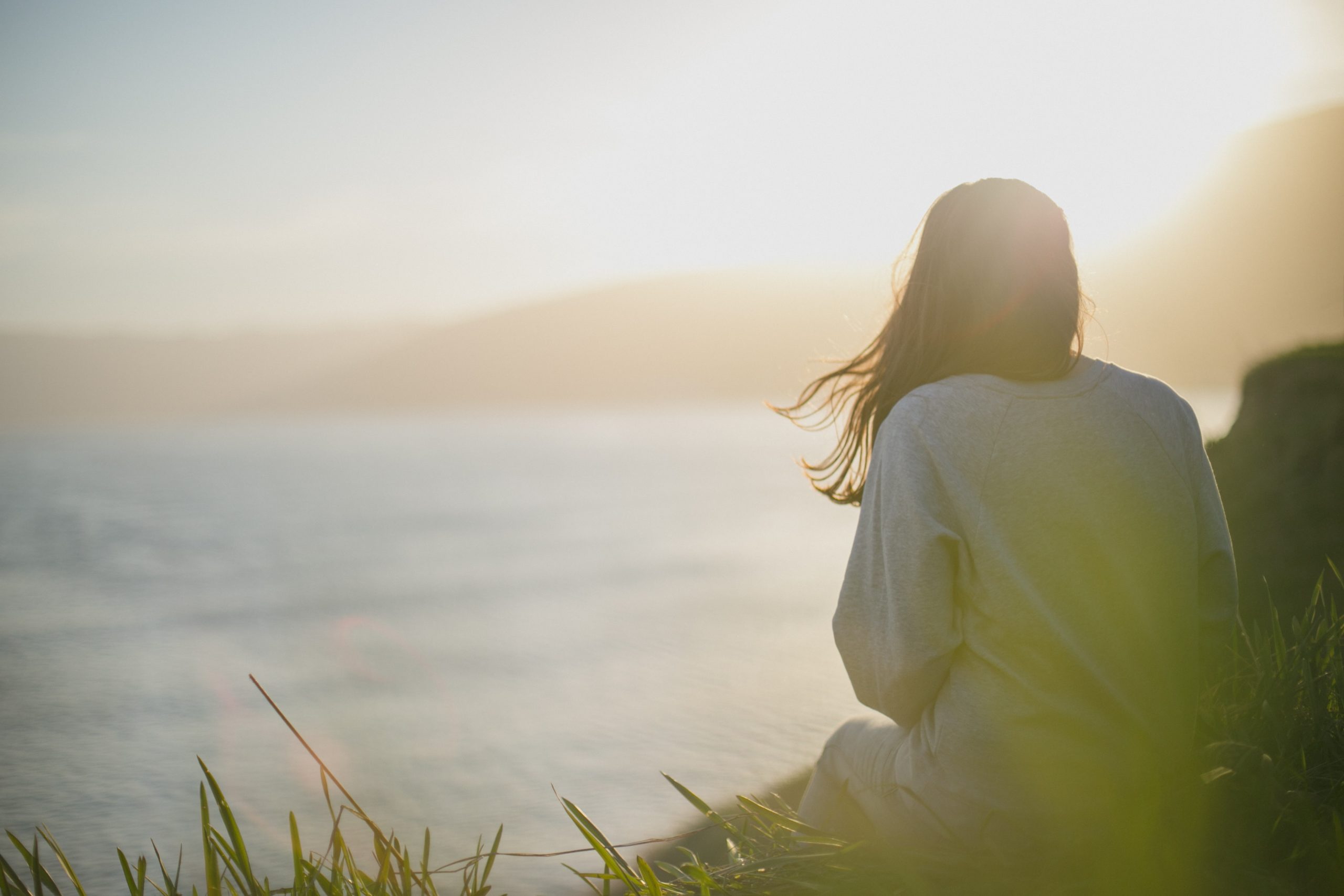 European Focus – In August 2020 there was a presidential election in Belarus. The current President has closely protected his power through political oppression and control of media for 26 years. This election was widely agreed to have been rigged. Massive peaceful protests followed the election, they were met with police violence, abuse and torture. Over 7000 people were arrested in 3 days alone. The peaceful protests have continued for over 2 months, as have the political arrests and abuses. Pray that the hearts of the leadership and police would be softened and the violence stop, that God would bring peace and justice to Belarus.

Every Sunday evening several hundred people from our churches across Scotland join in our National Prayer Livestream.

The prayer calendar is a framework to help individuals or congregations pray for all our churches throughout the year.