The 10th of October is World Homelessness Day and we thought we would invite Charles Maasz, CEO of Glasgow City Mission and Baptist Chaplain, to reflect on homelessness, it’s causes and what individuals and churches can do to help people in this situation.

Actual homelessness in Scotland is a more complex situation than most of us would want it to be or could truly appreciate and it certainly isn’t romantic. In terms of those sleeping rough with nowhere to lay their heads the number is incredibly low with, depending on whose data one goes by, Glasgow seeing between 5 – 7 persons sleeping out on any given night over the course of the last year or so. Should one walk through the streets during the day it would be hard to not be left with the impression that there were many many more than that! But what is it to be homeless? Again, not so straight forward but from my perspective a homeless person is someone who does not have a home of their own with a bed of their own where they feel secure and at peace. That is a lot more than 5 people.

On any given night of the year in Glasgow there will be between 550-700 persons being accommodated in B&B, hotel, and temporary accommodation with the bill being picked up by the Health and Social Care Partnerships (HSCP). A lot. To date, during 2021 the presentations to the city by homeless persons is approaching 700 (at time of writing) which is well up on previous years. Add to that those already in the system and you have a very large number indeed. Domestic tensions and underlying economic issues are believed to be a contributing factors necessitating an increase in the spot-purchasing of hotel rooms by the HSCP by over 500 rooms in order that the HSCP meets their statutory duty. These are massive numbers of people being kept from the streets and from various dangers by the laws in Scotland at massive cost both to the public purse and to the people (and let us not forget children) in temporary accommodation. This is a snapshot of Glasgow alone! Expand that out to the UK wide and you get a bit of the picture. Not good. Thankfully the stability the hotel/B&B provides also gives agencies like ours the chance to develop relationships and work with guests to ensure better outcomes. It really is an essential safety net and makes me proud to be a resident of Scotland. We are blessed but it could of course be better.

Many of those described will have experienced more than one of the criteria, multiple complex needs is the sector term for these poor souls. The fields are truly white unto harvest my friends.

So what to do then? Give them a flat and let them get on with it? If you are reading this you will likely be familiar with text which says ‘the house divided against itself cannot stand’. In the context of those on the margins of our Scottish society there are a vast number of people who cannot possibly live well within a space you might call a home because they cannot live well within their own self, let alone thrive in a flat on a scheme somewhere. The people the Lord deals with are so often people who require integration. They need healing and that often comes by way of acceptance, forgiveness, a touch, an embrace, some faith placed in them. Things which all too often have never been modelled in their lives. Tragic.

Broken people require community, for it to be modelled well, because in 95% of cases that make up the grim statistics there was no modelling of what it means to live well in relationship with others. This has a catastrophic impact on a soul.

What can the church do? Model the Kingdom community. Demonstrate acceptance, be exemplars of forgiveness to the umpteenth degree, be agents of empowerment, watch out for charity which serves the giver more than the receiver. Watch out for unhealthy dependency in both directions. Come alongside agencies like ours, give time, start a group, read some good literature on the topic, invite someone to speak at church to help you on the journey. Loads of stuff to be done.

Sunday the 10th October is World Homelessness Day, which is great but in truth the homeless of the world will be largely ignorant of this idea. They will be homeless for many many days. None of those days will be all that special. Each day trying to draw themselves up to their full stature whilst fighting the almost unbreakable gravitational pull that only those who have come from the gutter can really know exists. The church can help people rise up. The homeless will (may) always feel the drag in the gut which threatens to pull them back in and drag them back down but the church can offer a ladder, help take the strain and bear a bit of the leaden load. It is after all what we have been called to do isn’t it? In a world which in which shadows are growing and flavour is missing; be salt, and be light.

← Prev: What is Prison Chaplaincy? Next: Only Four Weeks to Canopy! → 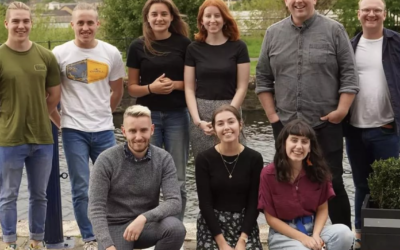 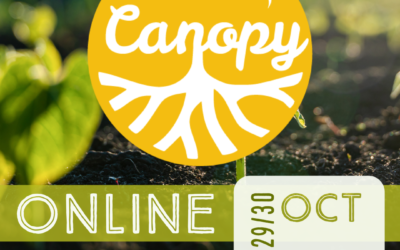 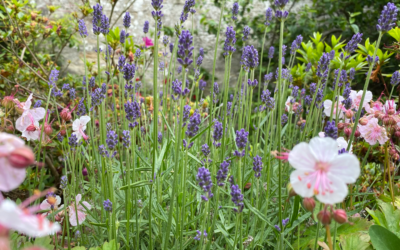