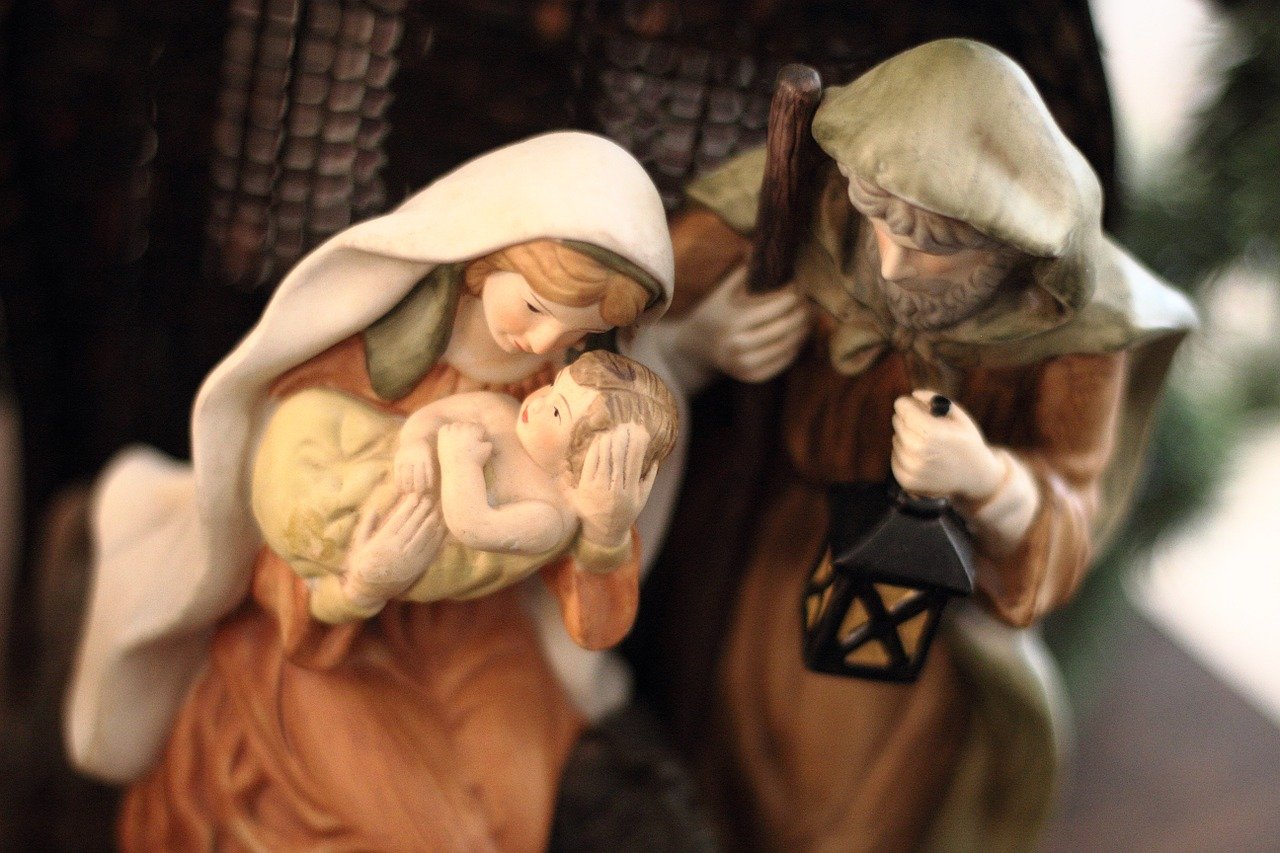 So I’m thinking quite a bit about disruption during this Christmas and New Year period … Nothing is certain and everything is open to unwelcomed interruption and as a result there is heightened anxiety and frustration. If ever we felt like we were in control then this last season keeps on and on reminding us that we are not. And then I found myself reflecting on the Nativity story and realising maybe for the first time that the whole story of the incarnation is one of divine interruption and disruption. 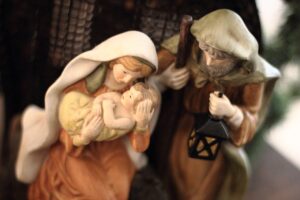 Mary and Joseph were betrothed to be married – there was a whole lot of planning involved in that – Joseph would be responsible for building a home – probably a room or rooms attached to his parents home to bring Mary to when it was time for the wedding. Neither of them were planning on what happened. It might have been an angelic announcement rather than a government announcement but to be unmarried, claiming immaculate conception, and experiencing pregnancy, risking being stoned to death and then being sent away – now that’s disruptive. And dreams apart – the disruption to your reputation, status, hopes and ambitions and even wedding plans was not part of Joseph’s plan.

And then the Romans call a census and the whole nation is disrupted again by their occupying rulers. It seems that everyone is away from home and looking for a place to stay.  There’s fear and anxiety in the air as people find themselves on the road vulnerable to thieves and over enthusiastic Roman soldiers exacting the odd extra tax.

And as Mary and Joseph eventually find themselves in Bethlehem, isolated from all that’s known and familiar,  their lives are forever interrupted by the arrival of a baby. Of course that’s true for any new parents however prepared they think they are – but this baby is none other than God’s Son. And so just as Mary is recovering from labour in a barn – a bunch of shepherds who’ve been interrupted from their shepherding responsibilities by an angelic choir come knocking on the door.

A little while later Mary and Joseph take their baby to the temple to be circumcised and the strange and disturbing words of Simeon will echo in their hearts and minds causing disruptive thoughts and feelings for years to come. 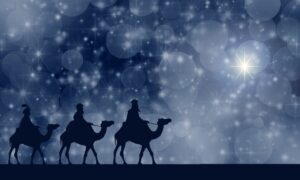 be entirely disrupted for maybe a couple of years because this star is different and speaks to them of a prophet, priest and King in Israel. And some while later they arrive in Jerusalem and interrupt Herod’s peace with a story of a new king. And after they’ve visited Jesus – Herod wreaks his fear and powerful control across the land – murdering many baby boys. The grief and loss is devastating. Another angelic intervention in a dream warns Jesus’ family of what is occurring in the land and drives them to exile in Egypt as refugees. More dislocation and disruption to this little family from Nazareth.

So when we think of Christmas as a season of peace – maybe there’s something that we’ve missed! I’m wondering how much peace was experienced by those closest to the Prince of Peace that first “Christmas” – instead divine interruptions and holy disruption remind them that the Messiah was coming to bring about change, transformation, and the Kingdom of God. The incarnation – the most disruptive interruption the world had ever seen. 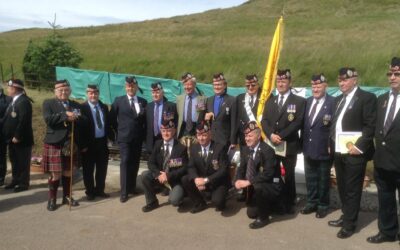 Keep Fishing By Martin Hodson, General Director ‘Put out into deep water, and let down the nets for a catch.’ (Luke...

Unlocking the secret pain of problem debt – now is the time

Unlocking the secret pain of problem debt – now is the time The credit card bills arriving in January can be a...