TryPraying (on a bus near you) 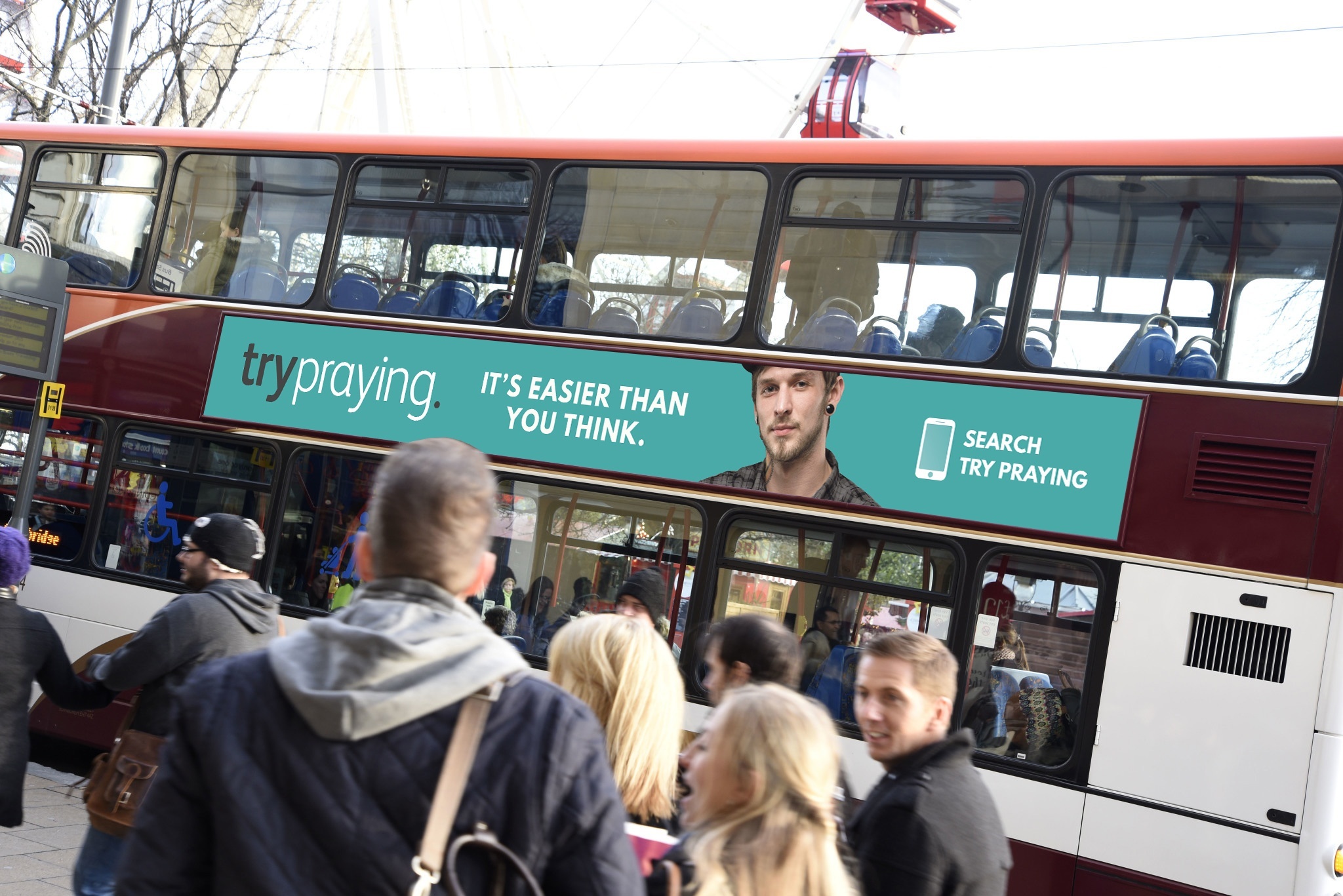 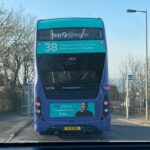 This week on the school run I threw my phone at my 8 year old, yelling, ‘Quick, take a picture, there’s one of the buses..!’

It was the first local advert I have seen for the new TryPraying movement across Scotland, which many of the Baptist churches in our network are participating in. From Sunday 3rd April hundreds of churches around the UK are going to be giving out prayer booklets for people to ‘Use it and Lose it’.

I have been in touch with David Hill, the founder and author of TryPraying, who tells us more about how our Baptist churches can get involved and encourage easy prayer conversations with friends and neighbours…

‘What would it be like if hundreds of churches across Scotland all united in a simple activity of making Christ known under a common logo and doing it at the same time?

What would it be like if everybody in your church took two weeks to be serious about prayer and then have an opportunity to share their faith with friends, neighbours or colleagues?

What would it be like if everybody in Scotland had an opportunity to see a simple invitation for them to do life with God?

All this is about to happen. 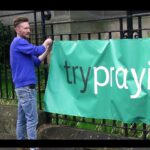 Something quite remarkable has been taking place. From the 21st of March there is an advertising campaign running across the whole of Scotland.  Out of almost every depot across the nation buses are carrying adverts for trypraying. At the same time hundreds of churches are displaying a trypraying banner and many perspex boxes will appear with trypraying booklets in for people to help themselves.

On 3rd April in the lead up to Easter hundreds of churches will give members of their congregation a copy of the TryPraying booklet to use for themselves and to get familiar with it.  The following week 10th April (Palm Sunday) everyone is encouraged to pray for a God-given opportunity to give the booklet to a friend, a neighbour or someone they bump into and simply encourage them to try praying for a week and see what happens.

Trypraying – inviting people to experience the kindness of God 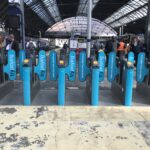 Scotland but also now on trains and the ticket barriers at Glasgow Queen Street and both Edinburgh Waverley and Haymarket.  It’s going to be everywhere. We now want to encourage churches and individuals to step up to the plate and make use of this evangelistic opportunity.

The trypraying booklet is a 7 day prayer guide for people ‘who are not religious and don’t do church.‘  It contains themes from the gospel, stories of answered prayer, answers to tough questions, and things they can do.  Crucially it helps a person trust Christ with their life.  So if a person gets it and uses it with any seriousness there is a high risk of them becoming a Christian!  That’s a good risk to take.

TryPraying started several years ago when the idea for an evangelistic prayer guide that could be confidently passed on to people without embarrassment was formed in my mind. The idea for this booklet took a while to develop but eventually it was designed and published and now there are 750,000 copies in circulation. Trypraying has become not only an attractive evangelistic resource and a church project (with this use it and lose it idea) but also a multi church activity across towns and cities.

The most exciting thing of it all is not the scale, nor the attractive logo, nor the fact that it is visible with banners and buses, but it’s the individual stories of Christians finding a way to share their faith without embarrassment and of people who use the booklet or see the banner and God begins to do something in their lives. The hope is that when somebody who isn’t religious and doesn’t go to church prays the weakest and wobbliest of prayers that God will move in on their lives put them on a journey to trust Christ and transform their lives.’

For further information check out the website here: TryPraying

By David Hill, Founder and Author of TryPraying 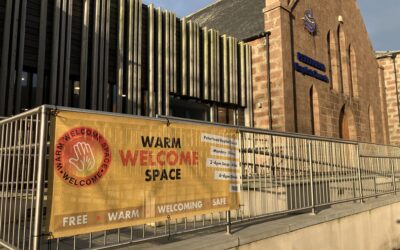 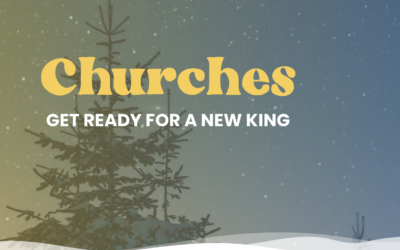