In response to the Baptist Union’s call for baptisms last year, we took a step of faith and promoted and planned for a baptismal service on the 21st November last year. We did not have anyone lined up. In the end no one came forward for baptism so we had an uplifting testimony service instead.

But God was doing even more in our midst.

That same Sunday, we had some visitors in the church who were new to Aberdeen – four Christians from the Middle East. They were part of a larger contingent of seekers of asylum who had been moved to a hotel in Aberdeen. These Christians were looking for a church to attend, and we were not far from their hotel.

Since then, three of them have been regular attenders at our services and Pop Up cafe (the other has been moved down south), and others have joined them as they have been relocated to Aberdeen. We can have up to 10 on a Sunday worshipping with us. Despite language barriers, we have gradually got to know them and discover the faith journey that each has been on, which has ultimately led them to be in Aberdeen while they go through the Home Office’s processes.

As a church we have welcomed them with open arms, finding clothes and shoes and smartphones with data. We’ve started twice weekly English classes for those ready to learn. Some have become part of the weekly indoor football, and others have helped with practical tasks around the church.

But the story does not stop there. On Sunday, we had the pleasure of witnessing the original three seekers of asylum being baptised as part of our Easter Sunday celebrations. It may have been 5 months later than we had planned for, but God honoured our faith in ways we would never have expected, and we are far richer as a fellowship for what He has been doing in our lives these past few months. The journey for these Christians is far from over, as it is for us, as we journey together into the future with God. 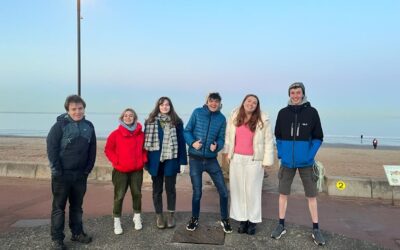 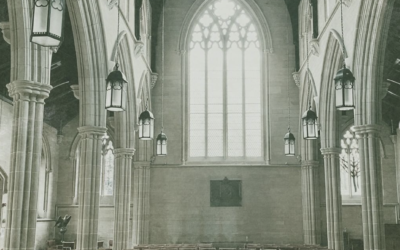 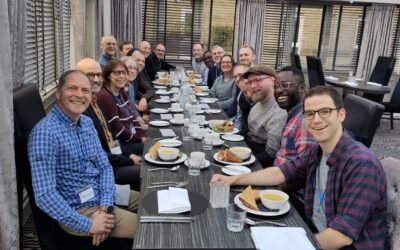