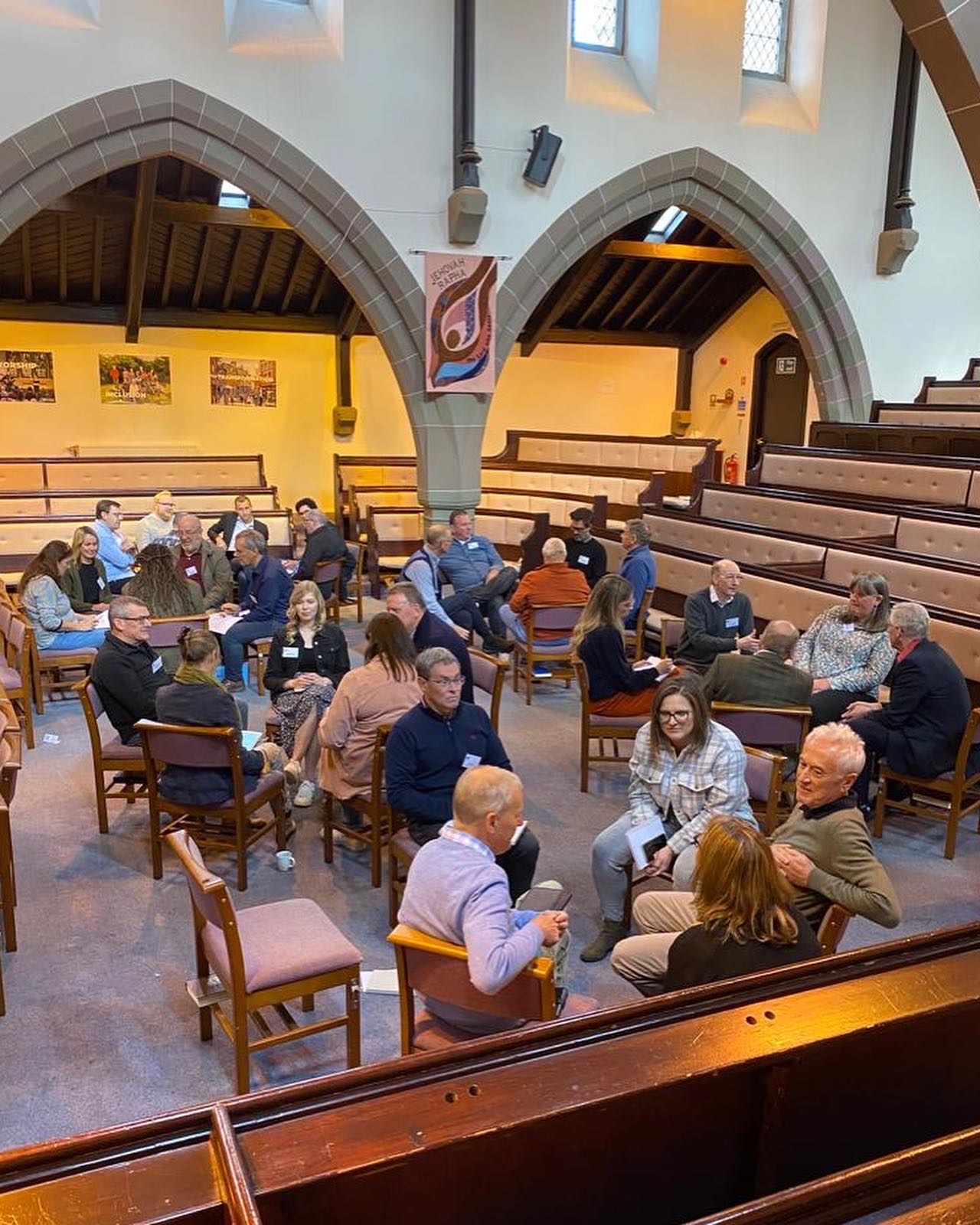 33 people gathered from across Scotland, joining in worship and reflecting on the biblical promise that God ‘is able to do immeasurably more than we can ask or imagine, according to his power that is at work within us.’

The National Team reported on their continuing ministry, highlighting the range of visits, retreats, training events, ministers meetings and church visits they had undertaken. Council positively affirmed the continuing BUS involvement in Magnitude and celebrated the significant number of baptisms of young people there have been in recent months. Brian Windram, Finance Director, expressed gratitude to God and the churches for a small increase giving to BUS which enables the ongoing work. He also pointed out that we have around £1 million in the Development Reserve and the adoption of Increase vision gives us the opportunity to ‘open the storehouse.’

Council spent a long time talking and praying about the outworking of the Increase vision and ultimately made a series of bold decisions:

Ian Birch, Principal of the Scottish Baptist College, reported an encouraging increase in student numbers this year following a dramatic reduction in fees, and plans to introduce a missional stream in the BD course from 2023. Ben Drabble, Communications Director of BMS World Mission, spoke about support for the work of evangelists in Bangladesh and the resulting baptisms, as well as the hardships the financial crisis is causing in Afghanistan, Uganda and Nepal. He drew attention to Good Land, the current harvest resource from BMS. Peter Foster, chair of the Board of Ministry, announced that nine ministers had completed their pre-accredited years, though only three new pre-accredited ministers have been added this year. Peter also expressed the sadness of the Board of Ministry and Council as a whole at the recent death of Anne Muir. Anne had chaired the Board of Ministry for six years and brought outstanding spirituality and sensitivity to that role as well as impacting several cohorts of pre-accredited ministers.

Council also had a fruitful discussion of the opportunities for churches to demonstrate the love of Christ during the cost of living crisis. You can read about the outcome of this in a separate article in Connect or on the BUS website.

We remain extremely grateful for the wide cross-section of people who give their time freely as council members to seek God’s will for our network of churches through this process of communal discernment. 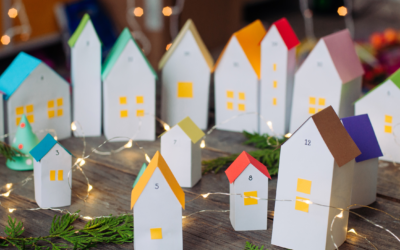 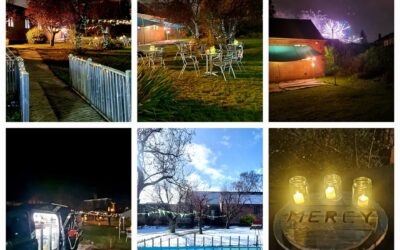